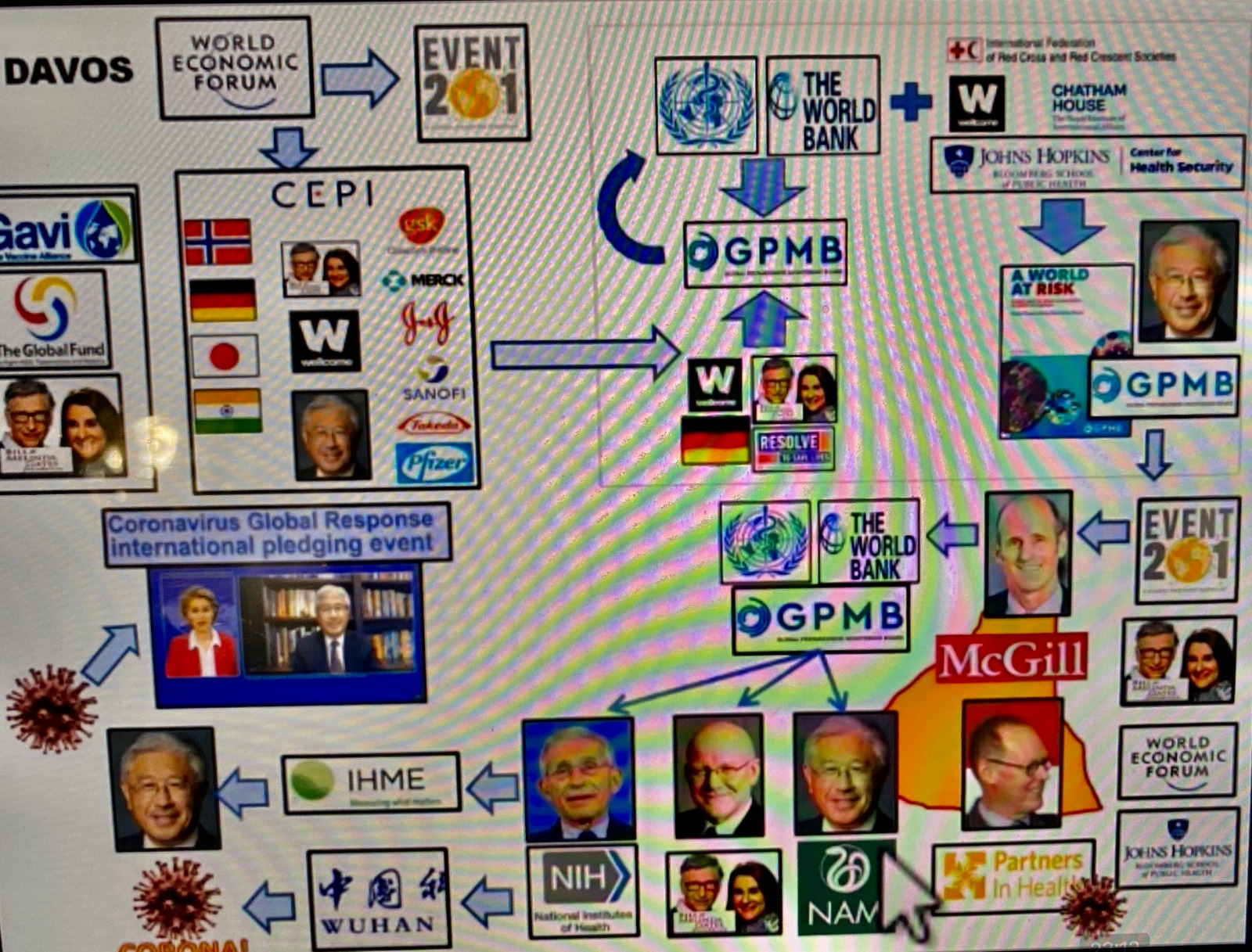 Totally sick.. Yesterday I wanted to vomit. I have been pro Boris Johnson ever since I can remember, since he was Mayor of London at least.  At the beginning of the year I was so happy, yet I feel so betrayed as many other people must do too.

Yesterday Mr Johnson was celebrating us joining GAVI, the company for vaccines which directly leads us into bed with Mr Bill Gates. For 8 billion pounds he has sold us out? I understand we need to make money for all the drama that COVID19 caused but like this? To show the whole debacle, Camelot Castle interviews Dr Tenpenny.

We have gone from the European Union into the arms of the billionaires in America. Bill Gates and Dr Fauci may get away with their links to Wuhan and the Chinese, but we are not blind and we read. So supposedly Gates gave money to produce the virus and takes money for producing a vaccine. No smoke without fire.  This leads me to question Mr Gate’s  love of eugenics that he has expressed often.
On top of that, COVID19 comes to the end and they start the riots which are often through Soros..with a bit of drama from Elon Musk with a rocket launch.  With an election in November you have to question motives and of course they try to make The Donald an evil bastard. Conspiracy theorists are told they are wrong and CNN and MSM are right. Everybody disagreeing with the MSM is a mad right supremicist? Come on wake up everybody. The goal is to get rid of Trump. What does Trump want? To clear the swamp and make America great again. So easy to create a riot from using the RACE card. Tired of the whole thing and peoples stupidity. . If someone is rich they are useful and supposedly good. Come on… Follow the money and you find out the dreadful truth. As I have said before, the billionaires are not evil just they are too involved in our politics and big Pharma. We have to fight this.
As our Universities and schools lie empty, we must think quickly and efficiently.  Our children are brain washed by The left wing and are not being properly educated.

As for 5G… well 5G radiates our brains like a microwave and has been used for warfare. Okay, the real problem is surveillance and its attachment to robots which will be more efficient that any human, which won’t riot or strike. They are so quick they are even able to adapt to any situation.
So we are about to be sold out again.

Please dear people of colour do not fall into traps. Everything is a tragedy at the moment. Please be brave, everybody is behind you. The race card is used too often.  The deep state are using you to get what they want.