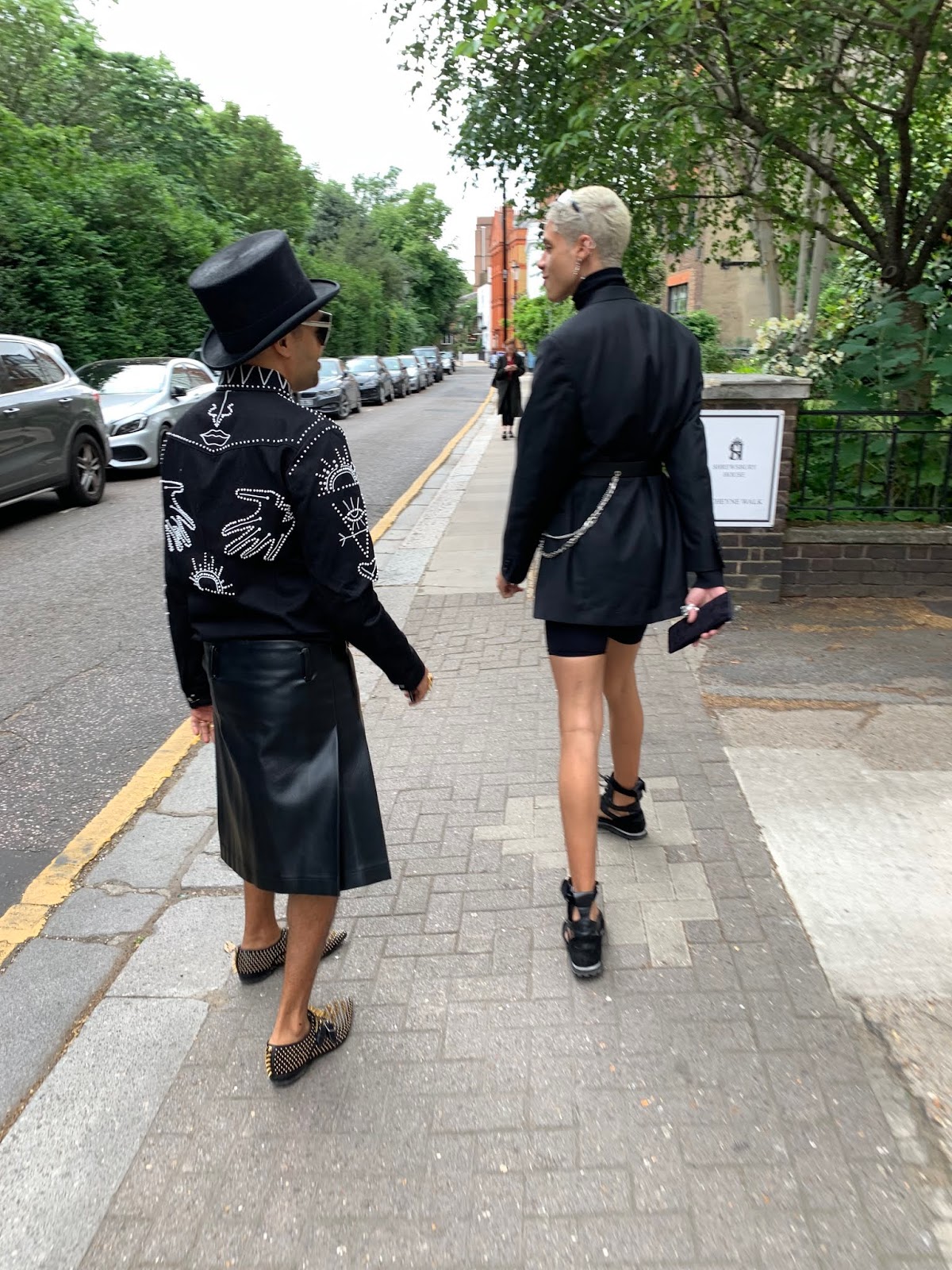 The elites released the bio weapon and now they are trying to make a vaccine for COVID19, which in turn made them 75 billion or more. Profiting from both. They locked the population of the world up and proceeded to fly around in private jets preaching about climate change, and bankrupting most countries at the same time. The Chinese, Bill Gates and Dr Fauci are at the forefront of this scandal. They are trying to chip us too. If fake news say it we believe it.
I am a Fashion Editor and climate change issues obviously do not agree with each other. There are huge numbers of people working within the industry in factories, shops, magazines, it gives work to thousands of  people.  The dark side is consumption and waste which has become intolerable, Fashion Houses suggest we buy at full price and not at discounts. What we should do is buy fewer clothes and better as Vivienne Westwood suggested.  The Fashion Industry is huge and pollutes the air and waters with dye and debris.  It has a problem with workers in poorly paid sweat shops all over the Far East, especially China where incidentally the virus came from.  There are too many seasons, shows and the magazines can no longer afford to send their editors to report on the shows anymore. In any case it is all on line and I have been working at Genlux for years like this.  I predict we will see only a very few slimline shows as most will be online.  Production has been cancelled for many brands. If you like something I suggest you order it now as in the future nobody knows what is going to happen.

As Lock up/Lock down ends helicopters fly endlessly above me. The loss of a man in the care of police in America is an unacceptable reality. We have to change our attitudes and empower people near us to become successes. If everybody helped one person we would be able to change the world. It should not matter where they come from but if you see talent encourage the person. Going dark on Instagram does not help anyone it just makes you look like sheep.

America will be ‘at political’  war between June and the elections in November with many  flamboyant stunts being used all at once by the ‘Deep State’. Expect demonstrations endless memes, scandals, drama and aggression whilst the onlooker is kept on a precipice. Billionaires will just carry on flying. It is all very obvious what is going on. The protests are bringing an all grey zones together.