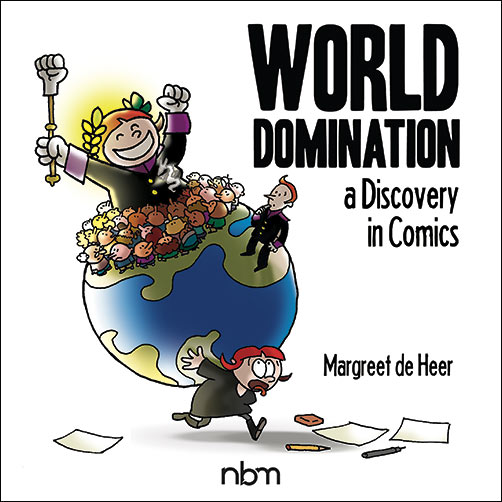 America will be a disaster if Joe Biden wins. It is a disaster for the World which will  be on a path towards  Fabian Socialism.   George Orwell understood this completely. As a true genius he wrote 1984 and Animal Farm. He understood the elites.  He understood how power really works. Nobody will tell you the truth. You will be lied to. They will not want you to understand how they really work and what their aims will be. It is World Domination. They do not want you to be able to figure this out. Obama and Blair were connected to Fabianism.

The power has corrupted schools. The schools are not places to improve yourself. They are indoctrination centres. The most intelligent people I know are not people who have gone to school the most. They get fed with dogma. Culture should have a critical spirit encouraging questions on reality. They should make children inquisitive.

If America is taken by Kamala Harris ( who is a Libran Dragon) and Joe Biden who is a (Scorpion Snake)  they will create petty wars between people. The state of perpetual conflict amongst the people is heaven on earth for the powerful Fabian Society, eg BLM and Antifa.. They have been actively doing this against Donald Trump for 4/5 years, he is a Gemini Dog. There is an attempted coup d’etat against Donald Trump which the media are complicit with through the triumvirate of deception; big tech, big media and the globalists. They have created an illusion of victory that so many people now believe without question. Just imagine what they would be capable of if they had more power. The fight is not over yet and the fightback is just beginning for President Trump. This is a treacherous act and in the old days would have far reaching consequences. Steve Bannon has a way with words but he was not far off.

The Elite have no reason to worry about you if you are fighting. They will make you poor very quickly to control you. Their real ambition is to control every aspect of your life and the easiest way to do this is by promoting division and disorder. Chaos and Anarchy. The acquisition and consolidation of power can be promoted by anarchy. This will be your America if Donald Trump concedes. The self described intellectuals are taken in because they are conformists and proud to be so. Using buzzwords such as unity and hope. All colours of the rainbow are welcome so long as they are labelled as one string of its bow. The Scientists are frustrated as they are never given credit for their work. The perfect situation for mind controlled globalist slaves. Flattery kills.

People are a nuisance & are nicknamed  “eaters”. What they say about inclusion is a trap. The Government will start by shrinking the middle class. Gradually and slowly you will become poorer.   Neighbourhoods will become poor too. They will justify it and they will con you that being poor is acceptable. That is called Wokism. They will strip you from your religion, family and traditions. This will be done gradually. This is already happening. They will encourage you not to meet friends or exchange opinions. They will encourage you to criticise your friends for their way of life. WEAR YOUR MASK. SOCIAL DISTANCE! People must be isolated. Isolation is perfect for them. The more people that gather together cause problems, they can’t control you.

Fascism won’t work because people rebelled. But Fabian Socialism does not have this problem. It is tailored for the elite and they will not make the mistake of giving people the means of rebellion.

We get what we deserve. Donald Trump is fighting for our freedom and he loves revenge. He is a hero to the people. He understands their plan. He has revealed their secrets. He understands people are isolated and the elite hate him. Don’t fall into the trap by hating him too.