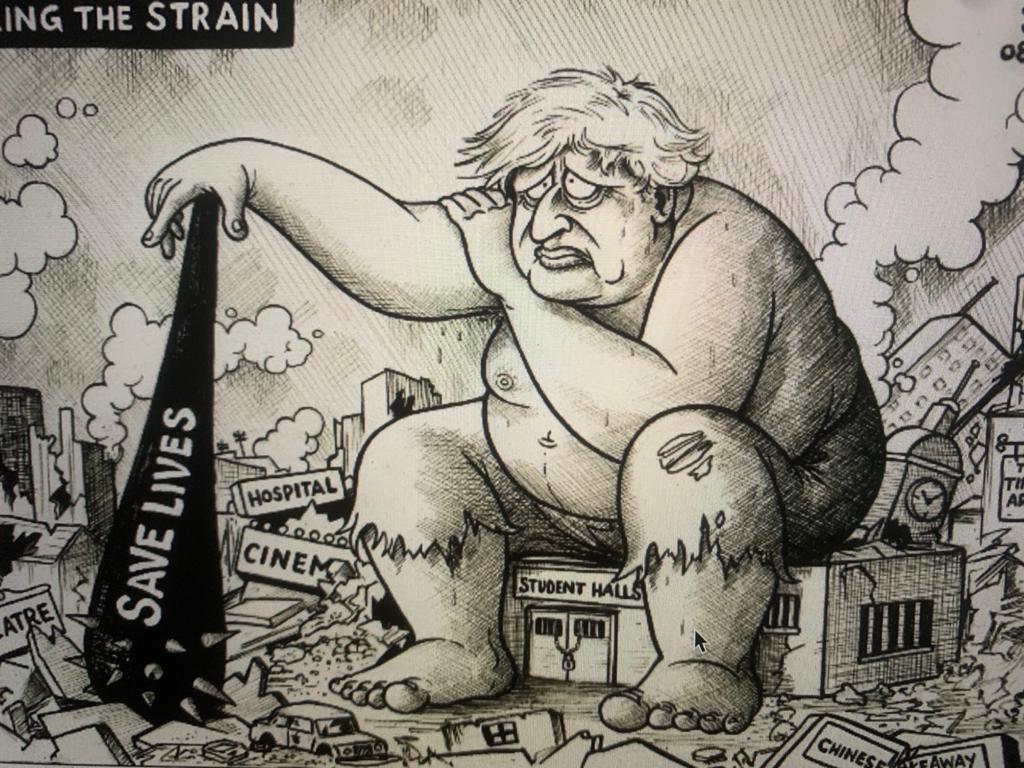 I am against big Pharma and mad scientists who wish to close humanity down. The worst is Bill Gates and his eugenics programme of vaccines and bugs. Boris Johnson has got into bed with them and this is not the Boris I voted for. Where are his balls and freedom loving ways? Can he stop thinking about sex and get on with his work. Who is stupid enough to have babies in his first term of office. He is not the same person I voted for. Yet more stories seep through from Number 10 of babies with other women. I think your trousers on.

The polls in America and mainstream media look bonkers.  They say Biden is winning. Whether you like or hate Donald Trump he is filling stadiums with merry people and they clearly love and adore him. On the other side Joe Biden is hiding in his bunker and when he comes out he calls Donald, George. He is not coherent.  Oh,  Joe visited the ice cream parlour with a grandchild and took two children to church. Biden appears foolish beyond belief with all his tales of China backed up by his son’s lap top. All unbelievably funny except it is true. The greatest free country in the world wants to be backed by Chinese money and is about to lose freedom.

Why I care, is that whoever rules America, rules the world.

Next week is the most important election ever. It is terrifying that the supposedly clever intellectuals like weak and bribable Biden. Why are the press so dismissive of Donald when he has achieved so much. Peace in the Middle East and North Korea etc.  What is this brain washing? No President ever has had so many attacks. All I can say is there is madness in the air. It is funny how nobody takes criticism of Biden yet they are happy to smear Trump? Everything you say to anybody nowadays is a “conspiracy theory”. My thoughts on this are  people who do their due diligence are conspiracy theorists and the others are happy to be spoon fed by main stream media who are bought and paid for by billionaires and therefore not to be trusted.

When Donald wins next week the people will be surprised. I won’t be.

Wait for the riots from BLM and ANTIFA and the government authorities will do nothing about it. 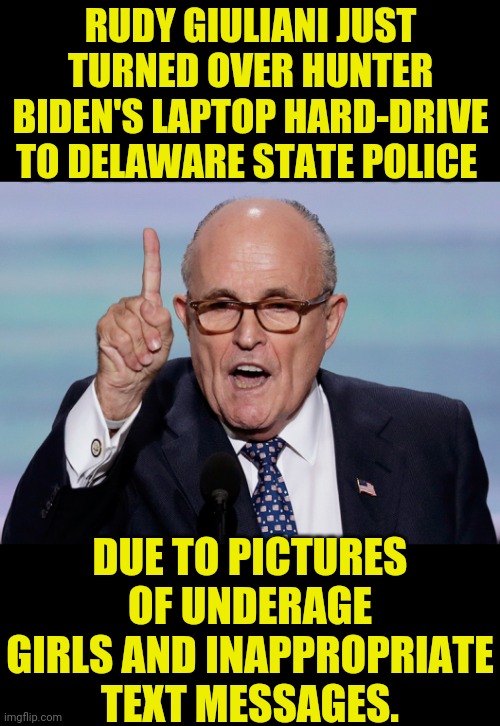