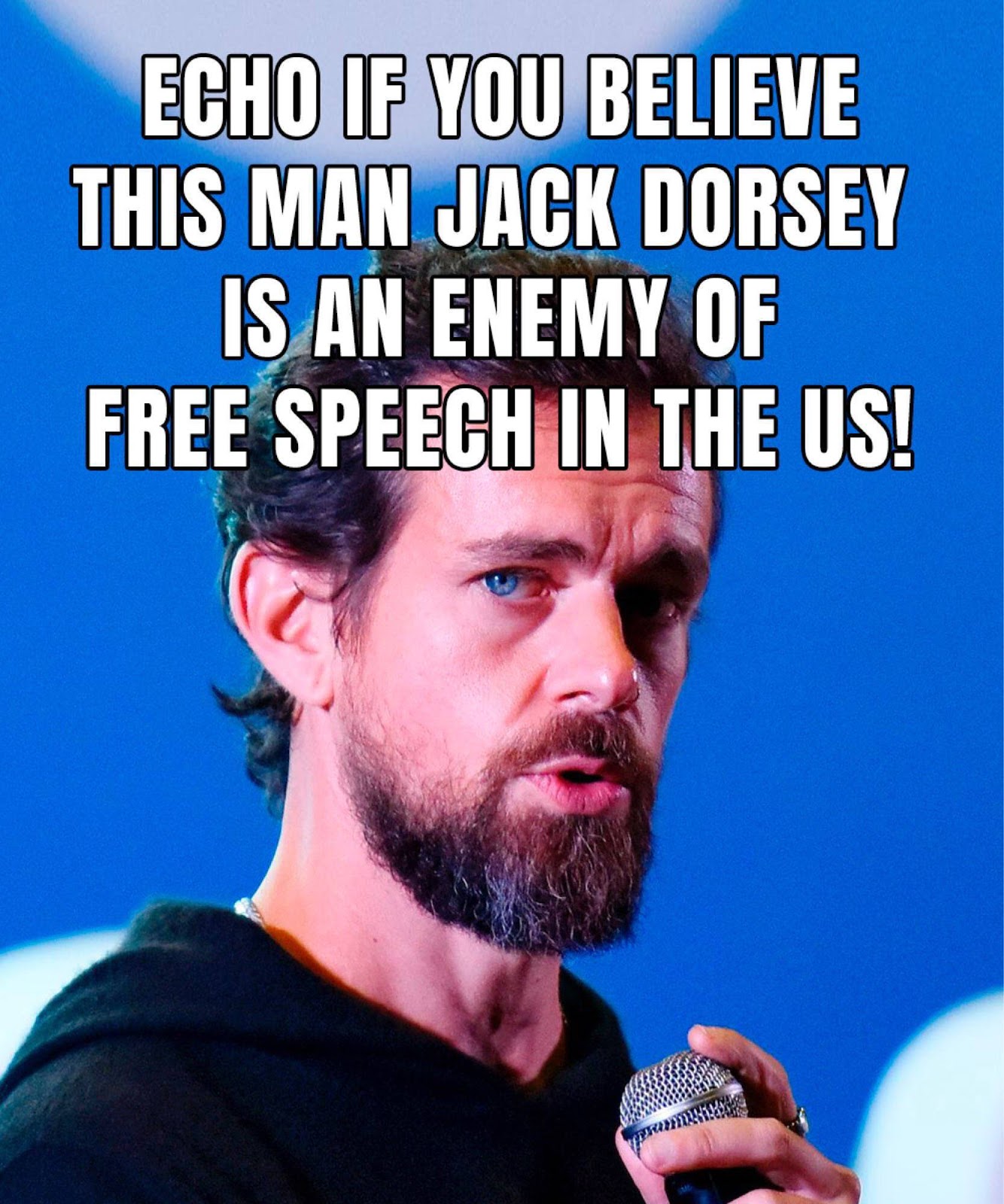 I do not condone rioting at any time. Violence is unacceptable. What is happening has to stop. Shielded by COVID19 which exists America is living with the consequences of truth lies and theft. Worst of all there is no free press. It is goodnight to The New York Times, CNN, MSNBC, which are just mouthpieces to Biden and co.

The election in America appears fraudulent, the Democrats, judged by substantial evidence, stolen in plain sight with illegal and legal ideas.  Social Media is involved with Mark Zuckerberg donating  $400 million to the Democratic Party being just one of the people causing disruption. Big Tech has removed The President and many other Politicians from Twitter and Facebook, free speech appears over.   Kamala Harris appears to be a puppet and as for Biden?. Let’s see what happens but I like to follow the truth and the light. I will no longer use the platforms. I like fair elections. I am neither right-wing or left I like character and integrity.

This story implicates the Intelligence Services.  Blackmail is the method used, with sordid stories which are unrepeatable, they apparently control politicians. The audits of the Dominion Machines were enlightening but the company is now suing Attorney,  Sidney Powell. The results of the tests of the machine were horrific.  You put in one vote for Trump and you get 10 for Biden.  Each state was offered them and of course, took them.  There is photographic evidence including film from the elections. There were ballots not tabulated. Postal ballots which were incorrectly counted.  Over 30 states had Dominion Servers.  Signatures were not checked and neither were the addresses. Only legal ballots should have been counted. The illegal ballots should have been removed. Dead people voted and fake people voted. Shame on the people behind this. There is so much evidence it is overwhelming yet people say where is the evidence... well here is some. 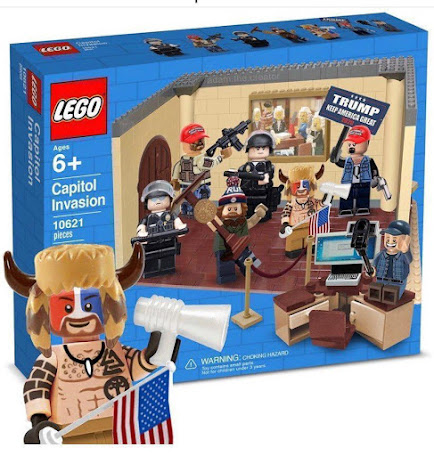 Child sex trafficking has become worrying at the moment. We need to help save the children. There is an ongoing Sting operation. It is how the deep state organises itself.  We are at war, a digital war which runs to England and Rome.  The Constitution matters. As they have not followed the Constitution it is the end of America.  It will become a banana republic.  One vote per person is democracy.  Russia might have infiltrated the election but more likely and with loads of evidence is China.  China paid money to Dominion and there are problems.
The deep state planned the Virus, it came from Wuhan.  China is behind this.  America has been colonised by China for a long time. They have paid large sums to the Biden Family.  The internet, farmland, pharma, their intellect, clothes,  manufacturing, our mobile telephones. The way we have used China, they, in turn, have used the West.  Everything is well documented and the rest hidden in plain sight. Dr Fauci and Bill Gates pop up in the equation. Those who made the Virus did not stop it from travelling. They have made people paranoid. We are kept fearful, told to stay inside. Masks are obligatory.   It was easy to lock up 9 billion people we were so terrified. It is affecting the whole world. They are trying to control us and they are restricting our movements, they have stopped people going to work. The Governments around the world appear to have fallen into the trap. We need to fight for our Democracy.  I personally think they should do another election. Whatever side you are on we need to open up. This is bankrupting the world and it suits their RESET plans. The Reset is hidden behind the virus.  Read Covid 19 and the Great RESET by Klaus Schwab this should get you up to date by what is really happening. As head of the World Economic Forum, Schwab should know. It is a planned reorganisation of the world. They want a reduced population and Artificial Intelligence. There will be a Survival Reset.

Trump told the truth and the Main Stream Media gaslit him as if he was a lunatic and dangerous non stop.  In the beginning, they spied and hacked emails they listened to calls. The good Democrats and there are many, were fooled too. The Newspapers Mainstream Media are creating havoc and the WHO too.  If anyone says anything,  you are mad or a conspiracy theorist.  They are using the Virus. They are bankrupting us, they are making us unhappy.   There is almost no freedom of thought. They are dumbing down the human population.  Donald Trump was fighting back. Then there is Antifa and BLM both violent organisations who are used to promote hatred.  It is about truth and lies and a corrupted vote.  If we are brave we must clean up society. Donald has big shoulders this is a fight that is on its way. It has to be bad. This cannot continue.