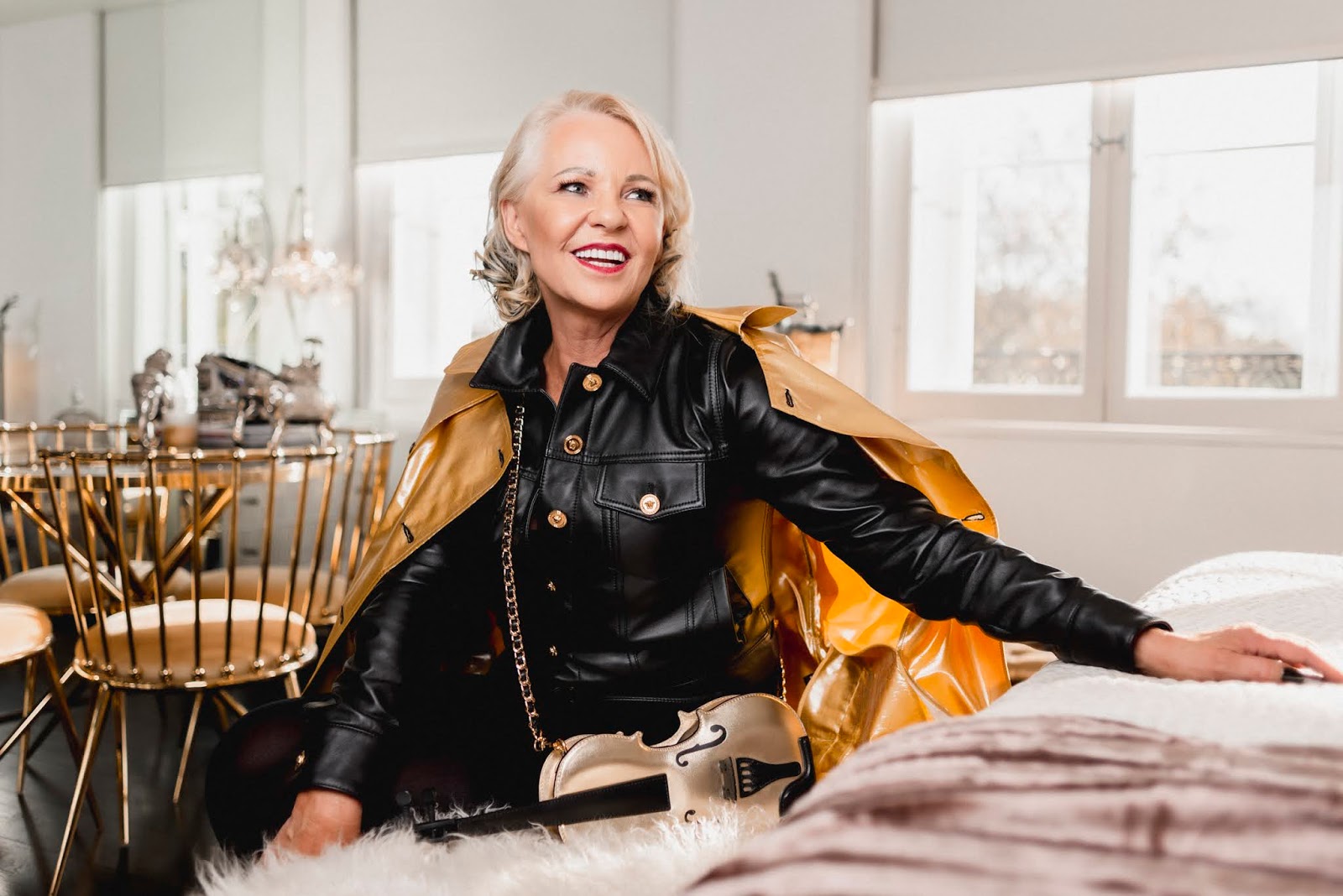 The Democrats cheated. They stole and thwarted the will of the people.  It is not right that the election was chosen, not by the winner of the votes but by the press, gaslighting and crooked behaviour. They think we do not know but we do.

On the night The Dominion ballot counter was rigged and stole Donald Trump’s votes and gave them to Joe Biden’s when everybody went to bed. Everybody could see this happen and any mathematician could easily calculate the whole scandal. Remember the election was calculated in Germany by a Spanish company called Sycti. It was not calculated in America for the most part. Remember the size of America. California is the size of the UK.

Why is the press lying? Why did The Democrats and Fox say Joe Biden had won?  There were bad and dirty ballots, there were Dominion machine glitches, there were liars, there were people who betrayed the Republicans and their Federacy. It was a simple steal but if the good Democrats thought about this for a second, this is no way to win an election. Biden admitted he would do the greatest steal in history. The signature needs to be validated.  Hillary also admitted they would steal.

All the ballots need auditing there was so much wrong. However,  The Democrats do not want to encourage this,  of course, neither does big tech, the banks, Davos, The World Economic Forum. They have other plans for humanity. The New World Order.

There seem to be nefarious activity abound with the Great Reset attached to the COVID19.  Chipping and vaccines by Bill Gates.  The Great Reset is a hideous and dreadful way to treat humans and keep them in the dark by the very rich from this elite club.  We are all in hiding in order that A1 comes alive.  With fewer people alive with hardly any jobs.  Check the book by Klaus Schwab, COVID 19 and the GREAT RESET. We will be injected and watched. Everybody. talks about “Build back better” “2030”, “Green”, “The future and fair”. “Together we can go further”. Is this the future we want?  The idea promotes eugenics and population control,  reduced population, same salary etc  and only the businesses that agree are allowed to survive. I am not god just read and listen. What people say is considered a conspiracy theory nowadays. However, in my opinion it seems the people who do research find this out.

The press are not writing the truth about what is going on in the election in the USA.  Biden at the moment is not the President-Elect. There is a process. There are so many problems with the election. Donald Trump had his red wave and it is shocking to watch people reporting on this story as if it did not happen. The press are told what to say and they follow simple sentences.

Elections need to stand up for the integrity of the voters. People need to defend and protect The United States of America’s Federacy.  This matters. The corruption is obvious.  This is why people will fight back. Some of you want to give up your Democracy for you narrow-minded hatred.

Wherever there is a problem George Soros, Bill Gates and Hillary Clinton,  Klaus Schwab are close by. There are other people involved Mark Malloch Brown and they are cheating people by gaslighting them. They hate the human being. They want to persuade us that anything is acceptable. They do not like the family.

I am happy to say I like Donald Trump, he did a lot for the Black and Latino communities, The Middle East..I love his tweets and I love his bravado. He is not afraid. he is not for the frilly curtain brigade who want fake niceties. I want brutal honesty. What rules America rules us. We are at a terrible stage where we are about to lose everything we know. I trust Trump to protect the USA and therefore protect us. I do not want to listen to fake news and I do not care about being liked.

Everything is left-wing, MSM, the schooling, the universities..

Donald J Trump is taking the 2nd term on the 20th of January 2021. Donald Trump is loved and admired unless the States won’t fight for the security of their votes and they want the Banana Republic.